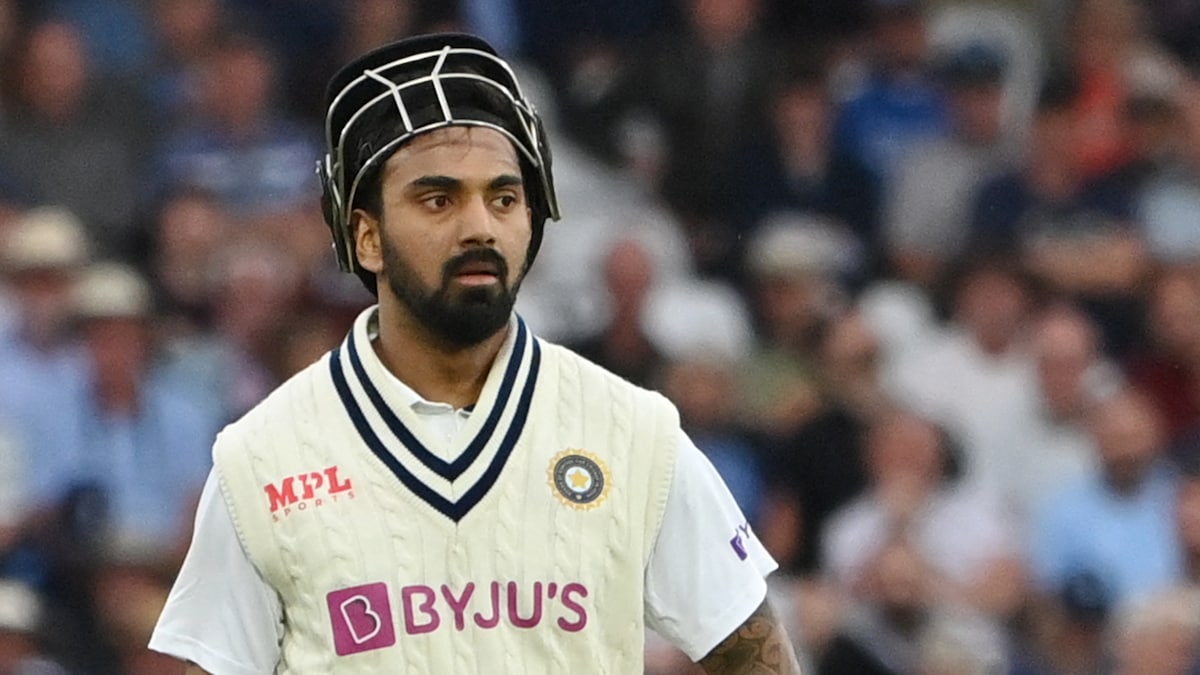 Former Indian cricketer Sanjay Bangar feels that it was a bit of a chance that KL Rahul got to play as an opener during ongoing India’s tour of England. According to Sanjay Bangar, conditions do not determine the choice of openers and it is more about who are available to perform the opener’s role effectively.

KL Rahul, who did not play a single Test for India this year before the ongoing England tour, played as an opener with Rohit Sharma in both the 1st and 2nd Test matches.  He also performed his duty very well, smashing a century in the previous Lord’s Test to win the player of the tournament award. Moreover, KL Rahul is also India’s highest run-getter and 2nd overall in the series so far, with 244 runs in 4 innings at an average of 61.

In a conversation with Brad Hogg on the latter’s YouTube channel, Sanjay Bangar shared his opinions on the choice of openers by India during the current English tour.

“I think it was a bit of a chance for KL Rahul that he got a nod in, in the first place because all along Rohit Sharma has been nurtured as an opening batsman since the last two years, since he played a lot of home Test matches and that is a great place to begin for any opener.

“I don’t think the conditions determine the choice of the openers as such but it was basically what was available and who were the personnel were and both of them were very very well adept at doing that particular role,” Sanjay Bangar said.

During the show, Bangar also spoke about his spectacular batting during India’s tour to England in 2002. Bangar, who was then a part of the Sourav Ganguly-led Indian squad against England, played a fantastic knock of 68 off 238 balls in a Test match at Headingly in Leeds. The 48-year-old also smacked a 170-run partnership with Rahul Dravid (110*) for the 2nd wicket, which helped India to get a good start and eventually win the match by an innings and 46 runs.

“What happens at Headingly or in conditions which are seaming and swinging, the less shots you have, the better it is. And I never had too many shots in my book so that worked to my advantage, when you know, I sort of was restricted or very limited in my range of scoring or the range of shots that I had,” Sanjay Bangar said while recalling his batting performance.

Meanwhile, India outclassed England by 151 runs in the Lord’s Test, after diminishing England to just 120 against a target of 272 in the 2nd innings. KL Rahul, who hit 129 runs in the 1st innings, was awarded player of the match. India and England are set to locks horns for the 3rd Test at Headingly in Leeds from August 25 (Wednesday).

Also Read: Having Rohit Sharma As Opening Partner Has Been A Lot Of Help For KL Rahul During Ongoing England Tour, Feels Vinay Kumar