Former England cricketer Rob Key said that if James Anderson is fit and available he should be playing for England.

Ahead of the second Test at Lord’s, senior bowler Stuart Broad was ruled out of the remaining season after he sustained a calf tear and his replacement Mark Wood hurt his shoulder while fielding in the second Test.

According to England head coach Chris Silverwood, Mark Wood and all-rounder Chris Woakes have regained complete fitness and are available for selection for the fourth test.

I have long been against being cute with James Anderson and Stuart Broad’s involvement: Rob Key

Rob feels that Anderson’s availability has benefited England and he can still perform at his best in his final years of the game and also noted how he troubled the Indians with his early spell.

“It is great that the fast bowling injury crisis that enveloped England earlier in the summer is easing a little, with Mark Wood and Chris Woakes returning to fitness, and Craig Overton putting in a superb showing in Leeds,” Rob wrote in his column for Evening Standard.

“Because of this, there has been a bit of talk about Anderson – who really is only getting better at the age of 39 – resting, with future challenges in mind. I have long been against being cute with Anderson and Stuart Broad’s involvement.

“If they are available and in England’s best XI in those conditions, they should play, especially when such a vital series is so well poised. India would be delighted if he was absent,” he added.

India are likely also getting sick of the sight of Ollie Robinson: Rob Key

India were making their way back in the Headingley Test after they dominated the third day where Cheteshwar Pujara and Virat Kohli forged a 99-run stand between them as India ended at 215/2.

But the next day, Ollie Robinson stood tall and dismantled India’s batting line-up as he registered his second five-wicket haul with the figures of 5/65 to bag the player of the match award. Robinson is currently leading the wicket-takers chart with 16 wickets in the list.

Rob feels Robinson is not afraid of anyone and has played a big role with the ball against India, using his county experience superbly.

“India are likely also getting sick of the sight of Ollie Robinson, who has made a sensational start to life in Test cricket this summer,” Rob said.

“Robinson has arrived at Test level with the skills to succeed, but also confidence. That partly comes from his superb first-class record as Sussex’s attack leader (he has taken 275 wickets at under 21 for them), but I also think it is an attitude that is innate.

“He is not afraid of anyone. He does not care for the batter’s reputation. Most of us come into Test cricket timid, thinking “let’s see how this goes”. Not Robinson,” he added.

The fourth Test between England and India will be played from Thursday at Kennington Oval in London.

Also Read: James Anderson Is The Best At His Art; Virat Kohli Was Unable To Avoid The Trap – Ian Chappell 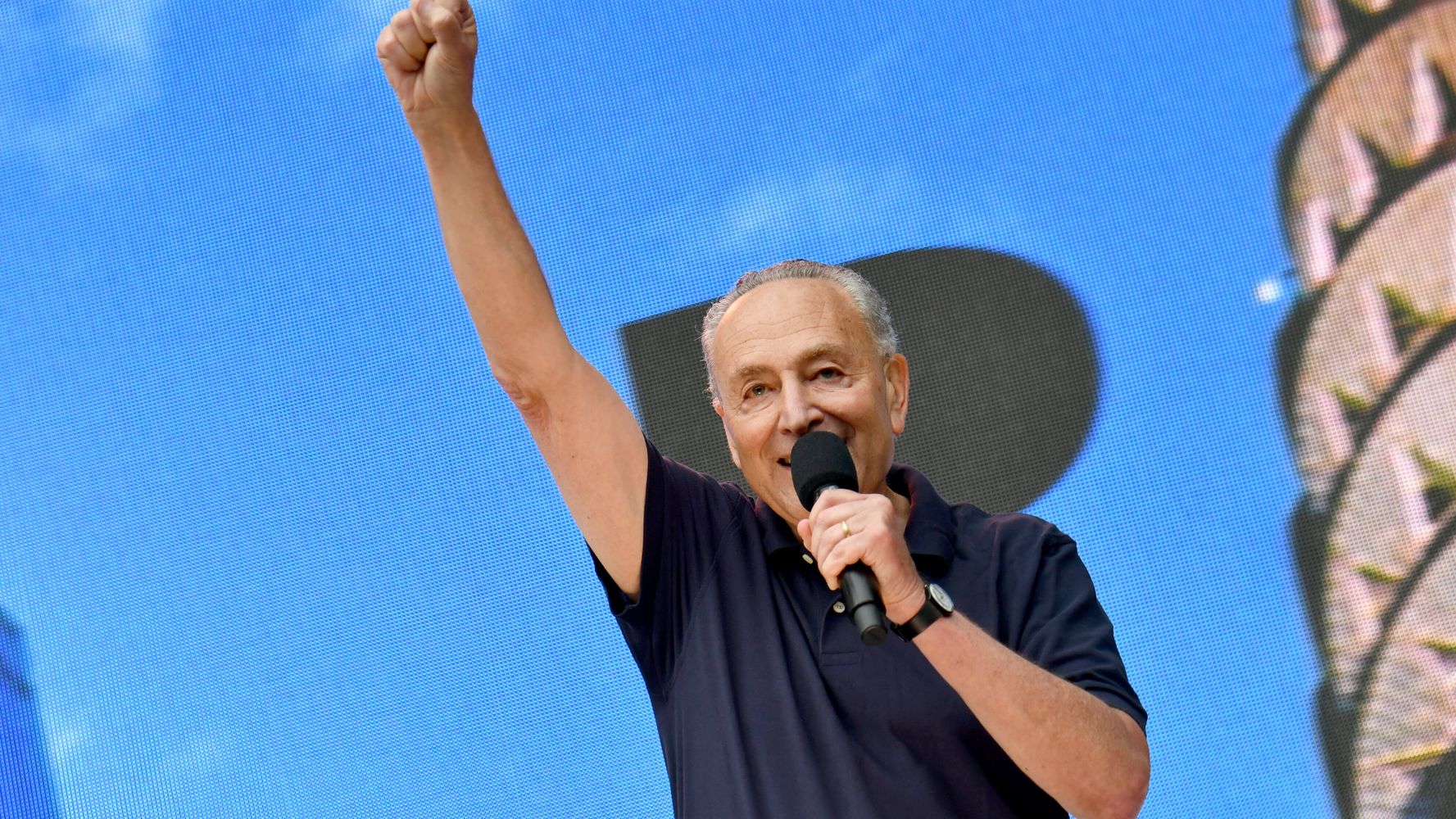 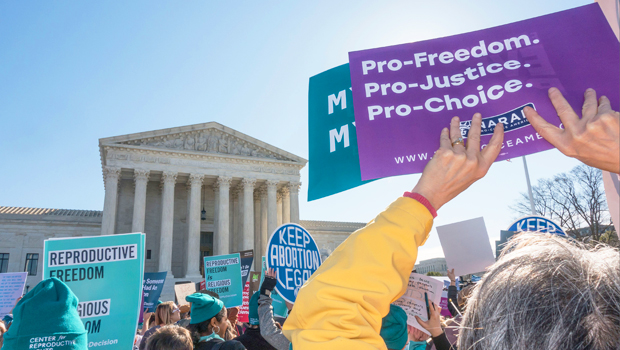