You must have the latest version of the Google Phone app installed on your Pixel phone.

As spotted by Twitter user Jay Prakash (@jay__kamat), the call recording option is now live for Pixel 4a devices in India (via 9to5Google). You can check if you have the feature by opening the Google Phone app on your Pixel phone and heading over to Settings > Call recording. After you enable the feature, you will see a “Record” button in the calling UI when you make or receive a call.

The feature appears to be rolling out to compatible Pixel phones in countries where call recording is legal. In case you live in a country where recording phone calls is illegal, you may not be able to access the option. It should be noted that the feature has already been available in India and several other countries since last year, but only on the best Android phones from Nokia and Xiaomi.

You can even have the Google Phone app auto-delete saved recordings after 7, 14, or 30 days. Google also rolled out the ability to always record phone calls from numbers not in your contacts earlier this year, but it looks like the functionality hasn’t rolled out globally yet. Google’s Pixel 4a may not offer cutting edge specs, but it is still among the best budget phones if you want a great camera. It also offers strong battery life and great software performance. 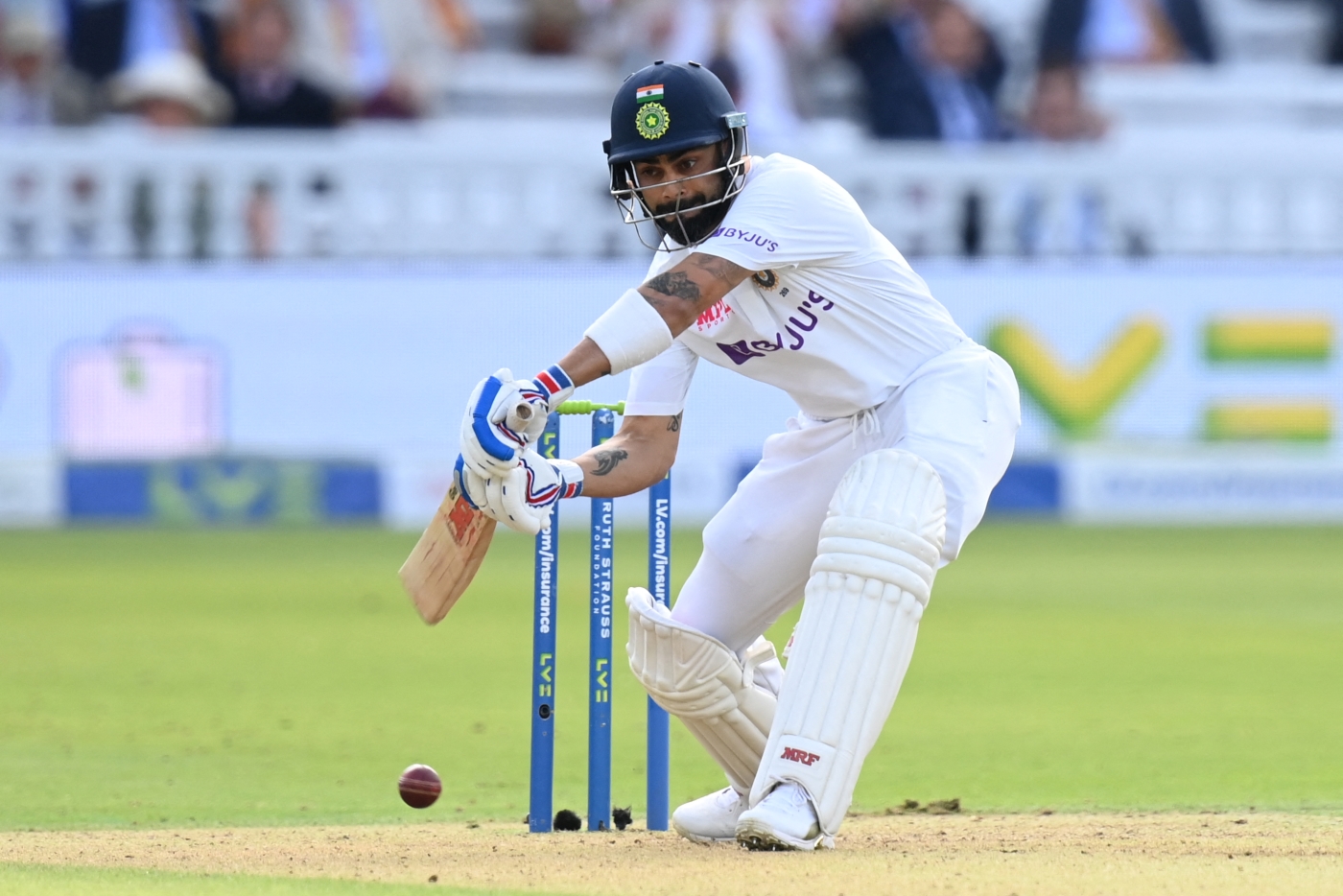