The Pixel is now officially powered by Google.

Google let the Pixel 6 and Pixel 6 Pro out of the bag, and one piece of news could turn out to be incredibly important for the company — both phones will be powered by Google’s own in-house SoC called Google Tensor. It could be the puzzle piece that makes the Pixel 6 one of the best Android phones.

Google states that “Tensor was built for how people use their phones today and how people will use them in the future,” but it’s not giving us many details until the Pixel 6 is closer to launch later this fall. That means we don’t know a lot about the new chip, but some clues about it tell us why it was designed and how it might turn out on the spec sheet.

Google Tensor: What we know

Right now, it sounds like Google decided to build its own smartphone chip because it wants this generation of Pixel to be even better at being a Pixel. Things like the camera and the Pixel’s great on-device language translation are important to the company because these are features that Pixel users love.

Google says that “with Tensor, we thought about every piece of the chip and customized it to run Google’s computational photography models. For users, this means entirely new features, plus improvements to existing ones.” This isn’t a surprise because this isn’t the first chip Google has created to make on-device computation better; we’ve seen the Pixel 2 with the Pixel Visual Core and the Pixel 4 ship with the Pixel Neural Core. Both were designed to bolster on-device machine learning using Google’s own algorithms.

Another thing we know is that Tensor will have its own “security core” that works with the Titan M2 module. These will serve to make the phone cryptographically secure, giving the Pixel 6 the “most layers of hardware security in any phone.” In plain English, this means there will be strong hardware cryptography support to make sure only you have access to the data on your phone because only you can provide the right credentials.

Google’s not done with Qualcom.

One other thing we know is that Google isn’t done relying on Qualcomm. Financial analyst Walter Bloomberg says that “Qualcomm will continue to work closely with Google on existing and future products based on Snapdragon platforms” per a Qualcomm spokesperson. This could mean that cheaper Pixel a-series phones will still use mid-range Snapdragon chips, but Qualcomm also supplies SoCs for things like wireless earbuds and wireless routers. Don’t expect to see Google building a Tensor chip for something like the Nest Audio any time soon.

Google Tensor: What we don’t know Right now, everything except what Google has to say about using machine learning to unlock even more features is just a guess. We know Google is “building” a chip, but we know nothing about core design, GPU, fabrication, or anything else.

What we don’t know right now: a lot.

That’s important, especially for people who love all the apps that Google Play has to offer. The Google Tensor looks to be a specialty design that focuses on artificial intelligence and machine learning — things Google loves to use within its own features and services. The issue is that the apps in Google Play depend on a good smartphone chip in all the other areas.

Google could be building an otherwise mid-range chip, and depending on machine learning and computational models to provide the ultimate Pixel experience, it would work. But the Pixel experience is only half of the equation.

If I had to guess, and right now I do have to guess, I would think that Google is using the standard ARM core designs and an ARM Mali GPU in tandem with in-house coprocessors to handle specialty Pixel features and functions. Imagine an Exynos CPU from last year with Google’s own magic tacked on, and you’ll be close to my own guess.

Rumors have said that Samsung is fabricating the Tensor, but we don’t know for sure. This doesn’t make a lot of difference for the end-user in any case.

Google Tensor: When is it coming? The Google Tensor will debut inside the Pixel 6 and Pixel 6 Pro launching later this fall, most likely in October, as previous Pixels have. We’ll learn more about Google tensor as we get closer to the Pixel 6 launch. Expect to read a lot of leaks and rumors until Google decides to let us know all the important details. 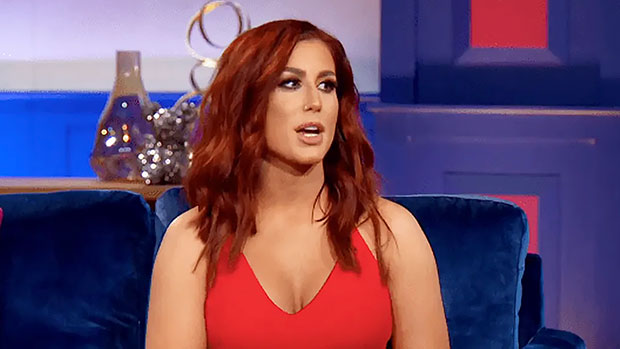