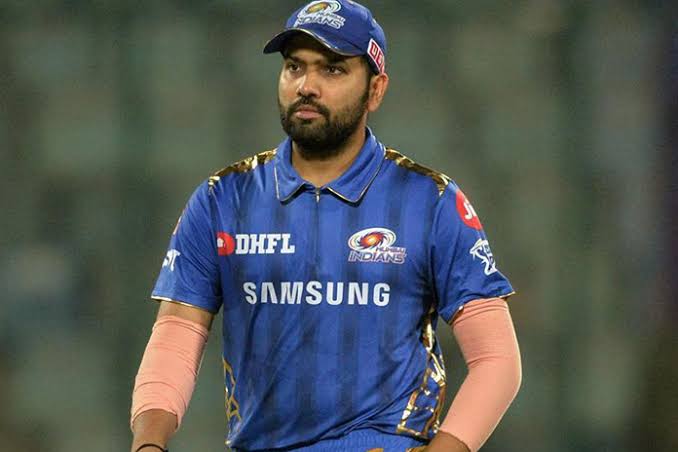 Mumbai Indians captain Rohit Sharma lamented two key features on which his aspect failed, leading to a heavy 7-wicket loss to the Kolkata Knight Riders on Thursday in Abu Dhabi.

Rohit Sharma asserted that his batsmen weren’t capable of end properly, and the pacers leaked runs at first of KKR’s innings.

“Few areas (went wrong). We started really well but didn’t get enough towards the back end. I thought it was a good pitch. We failed to capitalize on the start we got and we didn’t bowl well at the start. I don’t want to look into it too much, things can happen and you have to move on,” Rohit Sharma stated on the post-match press convention.

Not straightforward for brand new batters to go in and begin hitting the ball: Rohit Sharma

Rohit Sharma highlighted that the brand new batsman would discover it tough to attain boundaries from the onset of his innings. The failure to capitalize on the top-order’s efficiency has been a priority for the defending champions this season.

“After a good start we had to get small partnerships but we kept losing wickets at regular intervals, it is not easy for new batters to go in and start hitting the ball. It is something that happened in the last game as well and we will address it,” he added.

Mumbai have now slipped to the sixth place within the factors desk, however Sharma stays assured of his workforce’s potential to bounce again.

“It is always there at the back of the mind on where you stand, we are still in the middle of the table, so we have to get back and fight and hopefully get some wins on the trot,” the MI skipper concluded.