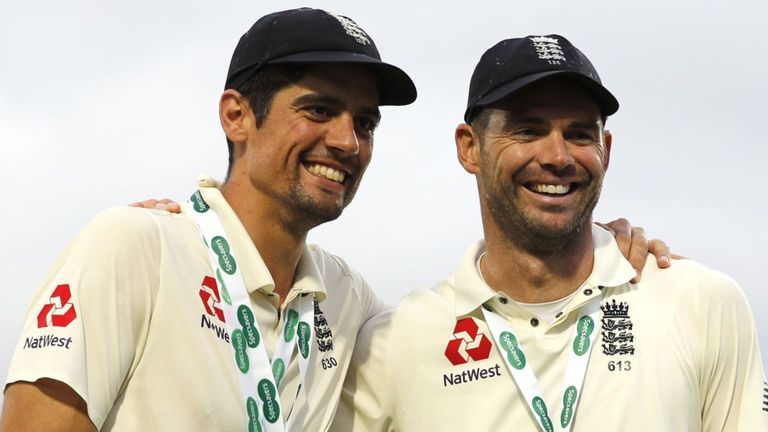 Former England captain Alastair Cook has hailed his fellow countryman James Anderson’s longevity in the game. James Anderson, who made his international debut back in 2003, continues to reach new landmarks in Test cricket every year. Hence, Alastair Cook backs the 39-year old seamer to play county cricket even when aged 50.

On day three of the first Test against India in Nottingham, James Anderson became the third-highest wicket-taker in Test cricket history. The right-arm seamer got rid of KL Rahul to go past Anil Kumble’s tally of 619 wickets. The likes of Anil Kumble and VVS Laxman congratulated Anderson after reaching the milestone on Friday.

James Anderson also played a crucial role in getting England back in the game on day two after India bowled them out for 183 on the opening one. The 39-year old dismissed Virat Kohli and Cheteshwar Pujara in successive deliveries after the tourists stitched a 97-run opening stand. Anderson eventually finished with figures of 23-8-54-4.

I think he definitely loves the game: Alastair Cook

Alastair Cook commented that James Anderson absolutely loves the game and looks confident, believing he could outsmart any batsman. England’s highest Test run-getter believes the veteran could play county cricket till he is 50, claiming his control and the ability to swing the ball on any wicket is remarkable. Cook further stated that probably the best way to play Anderson is how Pant plays – coming down the wicket and slamming it through the off side.

“I think he definitely loves the game. It must be really nice to be at the top of the mark knowing ‘if I am on here I am gonna cause this batsman problems’, almost on any wicket. I think James Anderson can probably play county cricket until he is 50. His control of length and nibbling it around, on any nibbling wicket he is unplayable. Probably the way you have to play him (James Anderson) is a bit like (Rishabh) Pant. Charge at him and carve him through the off-side a bit,” Cook stated as quoted by BBC’s Test Match Special Podcast. 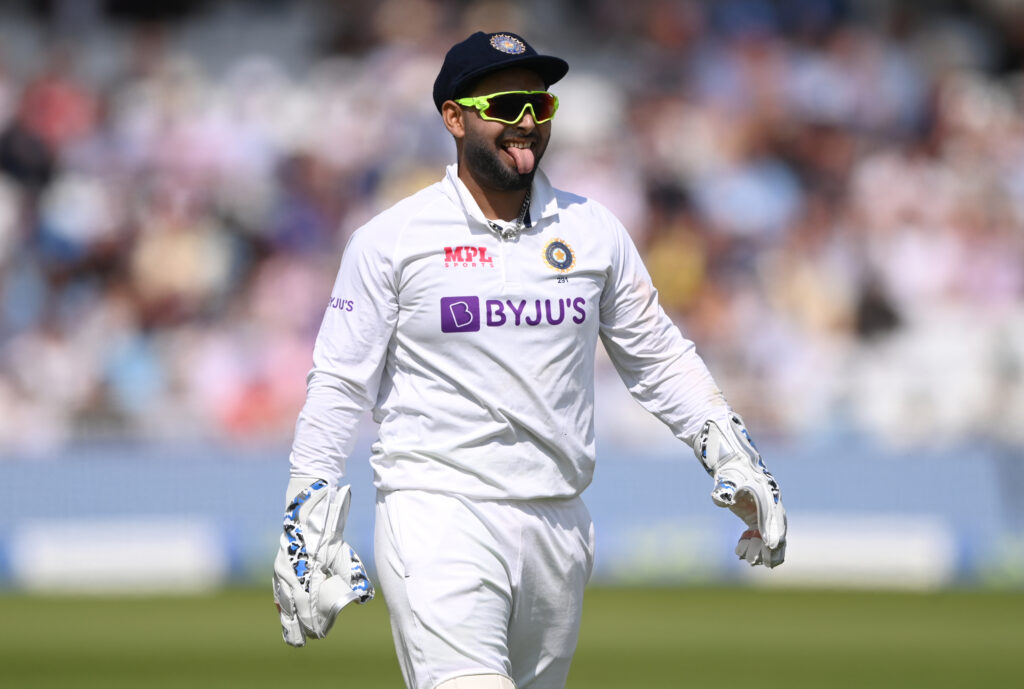