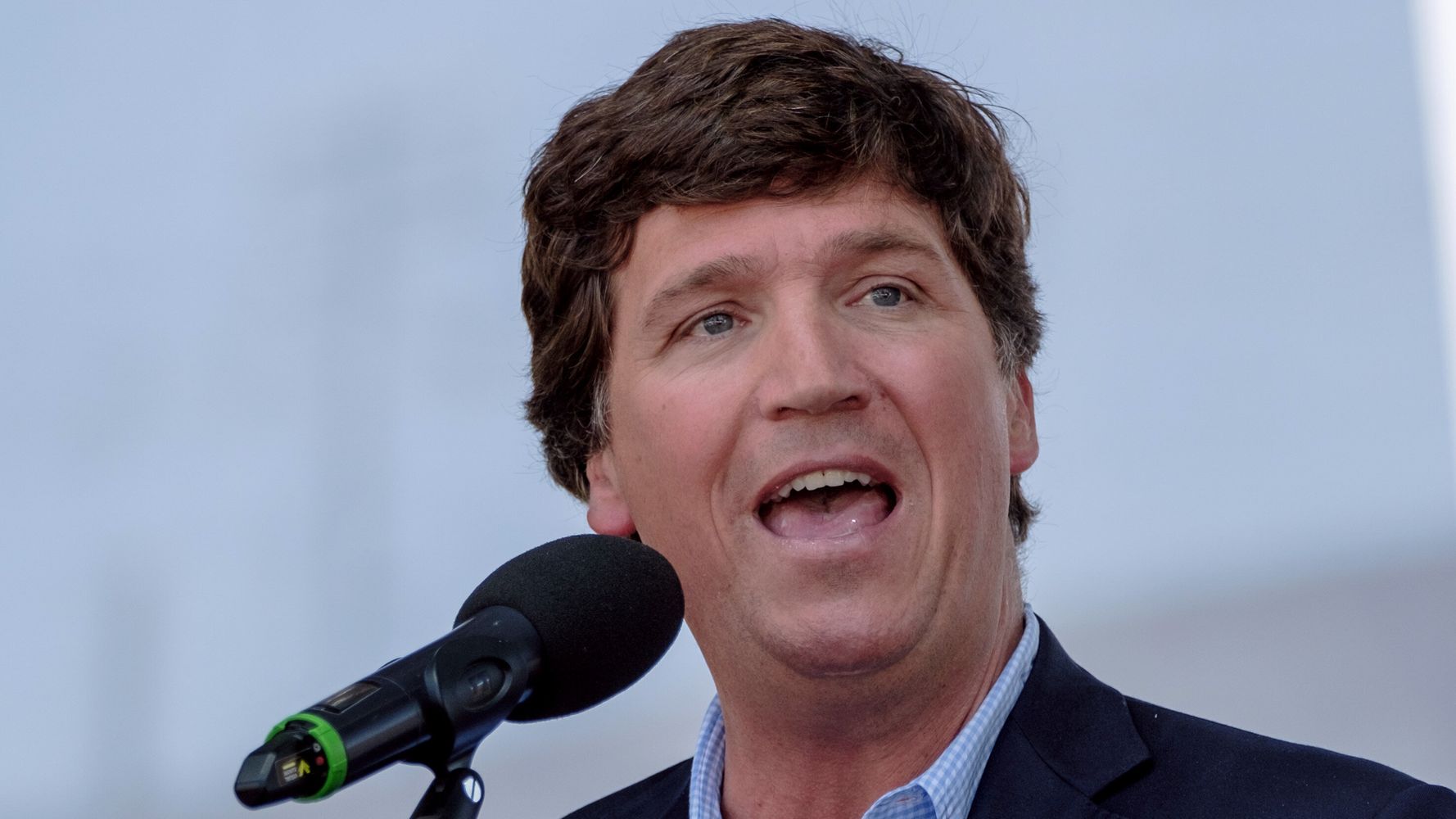 CNN host Jim Acosta came down and filthy with Fox News’ Tucker Carlson on Saturday, calling him a “human-manure spreader” for his “race-baiting” attacks on refugees from Afghanistan.

After weeks slamming the Biden Administration for its handling of the U.S troop exit from Afghanistan and the subsequent suffering of the country’s individuals, Carlson has actually now turned his sights rather straight on the refugees.

Carlson declared Friday in a crackpot conspiracy theory that the refugees have actually been delivered to America to vote Democratic and “change” future elections, obviously forgetting that a Democrat currently won the governmental election.

“First we invade, and then we’re invaded,” Carlson stated ominously, alerting that the refugees are “probably” pertaining to “your neighborhood.”

Acosta shot back: “Over on Fox, human manure-spreader Tucker Carlson has floated yet another race-baiting conspiracy theory that tens of thousands of Afghan refugees are being welcomed into this country to change the outcome of future elections.”

“Hold on,” kept in mind the chyron at the bottom of the CNN screen as Acosta spoke, “It’s the far right, not Afghan refugees, posing a threat to democracy.”

In another searing attack, Acosta called Carlson and GOP Reps. Marjorie Taylor Greene (Ga.) and Madison Cawthorn (N.C.) the “American Taliban,” pressing “theocracy and thugocracy” as they “resort to intimidation and violence” to press their extremist program down individuals’s throats.

Check it out in the clip up top. 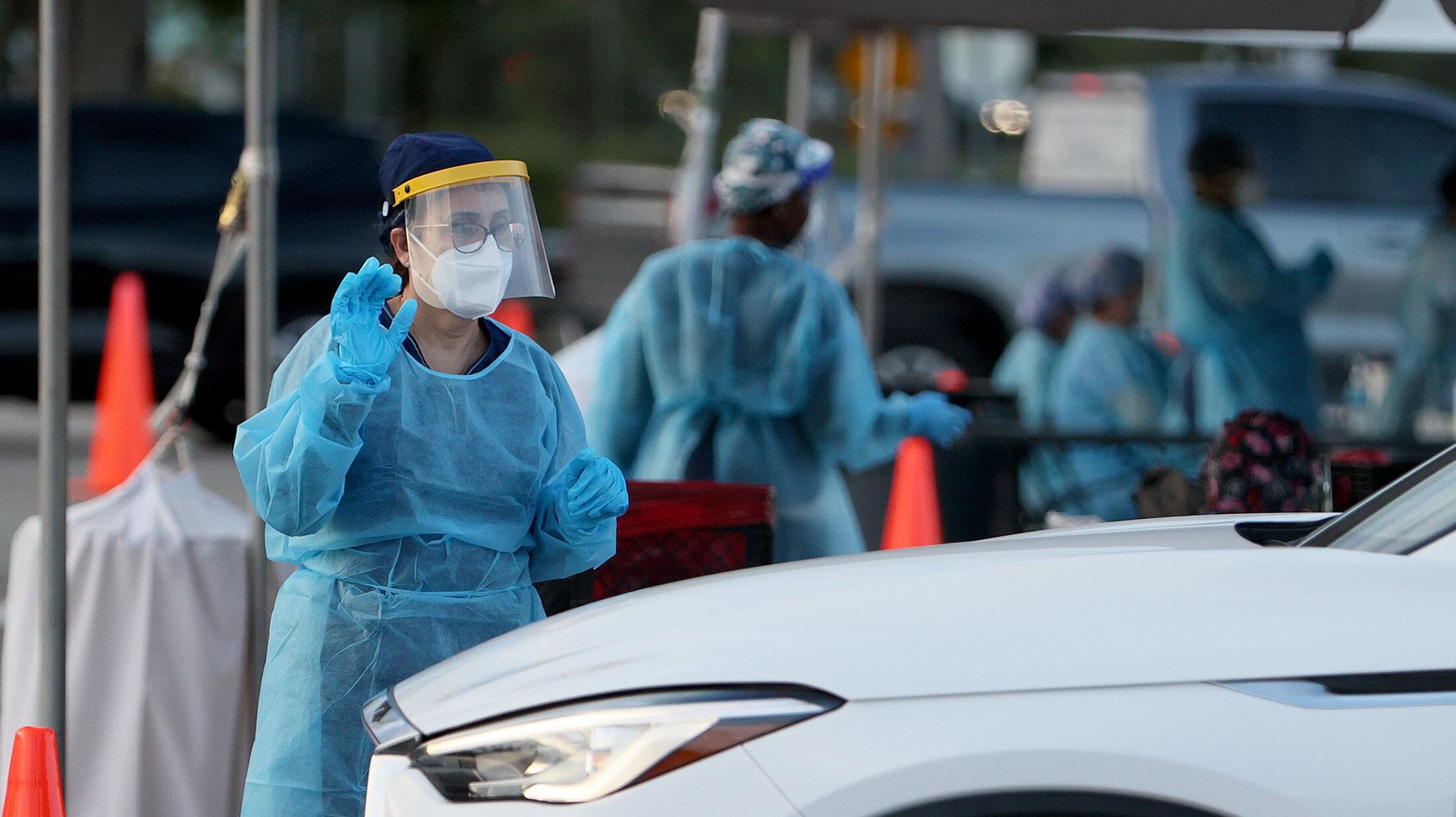 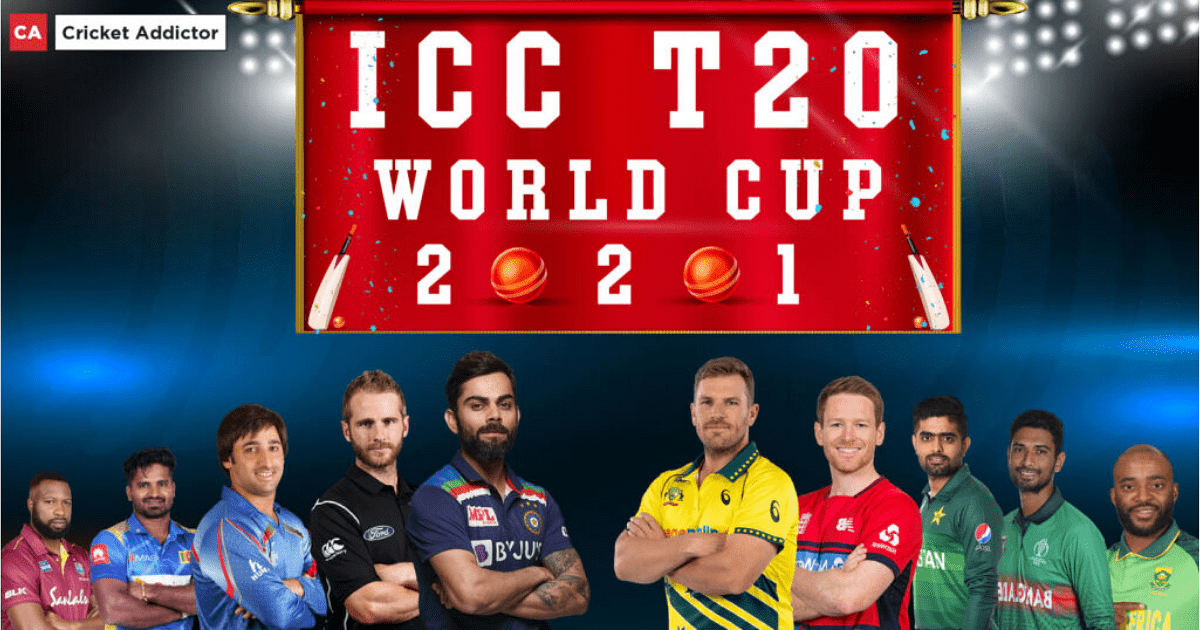