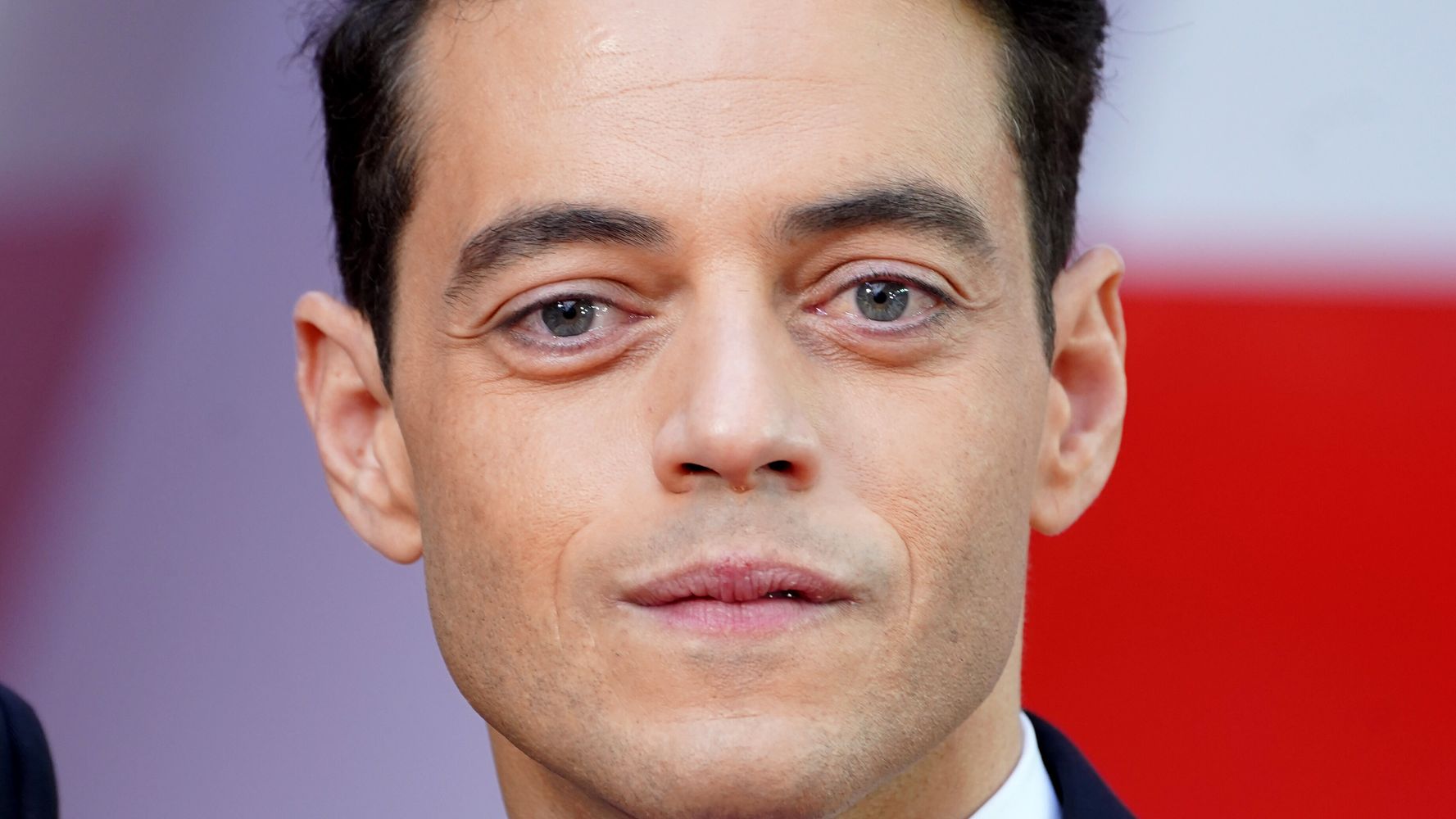 Rami Malek revealed that he as soon as bought slightly private throughout an encounter with the royals at an award present, leaving Kate Middleton a bit “taken aback” by his line of questioning.

The actor, who reunited with Prince William and the Duchess of Cambridge on the “No Time to Die” premiere final week, spoke concerning the expertise Tuesday on “Jimmy Kimmel Live.”

“They work so hard to get to know everybody,” Malek informed Kimmel of assembly the royals. “Who’s done whatever film they’ve done, their past films, and you can see they’ve done their homework. I just looked at Princess Kate at one point, and I said, ‘This must be exhausting.’ And she said, ‘Why?’”

“I said, ‘You just had a baby, right?’” the actor mentioned, referring to the Duke and Duchess of Cambridge welcoming their third baby, Prince Louis, in 2018. “I think she was taken aback.”

“She said, ‘How are you doing?’ I said, ‘No, how are you?’ And in the most regal, elegant way, she gave me a look,” Malek mentioned, miming the duchess’s look. “But you can tell. Imagine, you’re dressed to the nines, have to talk to all these actors…”

Malek mentioned he provided himself as a back-up babysitter for the duke and duchess’s kids.

Kimmel identified that after Malek’s newest position as a Bond villain, he’d seemingly have some hassle touchdown a babysitting gig ― and with the royals, no much less.

During an interview with E!’s “Daily Pop” this week, the “Bohemian Rhapsody” star mentioned that it regarded just like the royals loved the newest installment of the Bond franchise.

“I sat right behind them in the royal box. I was watching Prince William’s reaction,” he continued. “You can see a lot from what someone’s body language was doing. I think they loved the film. That was the impression I got.”

Given Malek’s willingness to report again on the royals, he may discover them a bit reticent to speak in confidence to him on the subsequent premiere or award present.

Subscribe to HuffPost’s Watching the Royals e-newsletter for all issues Windsor (and past). 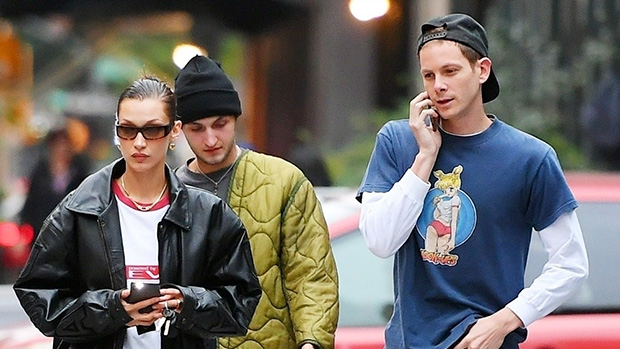 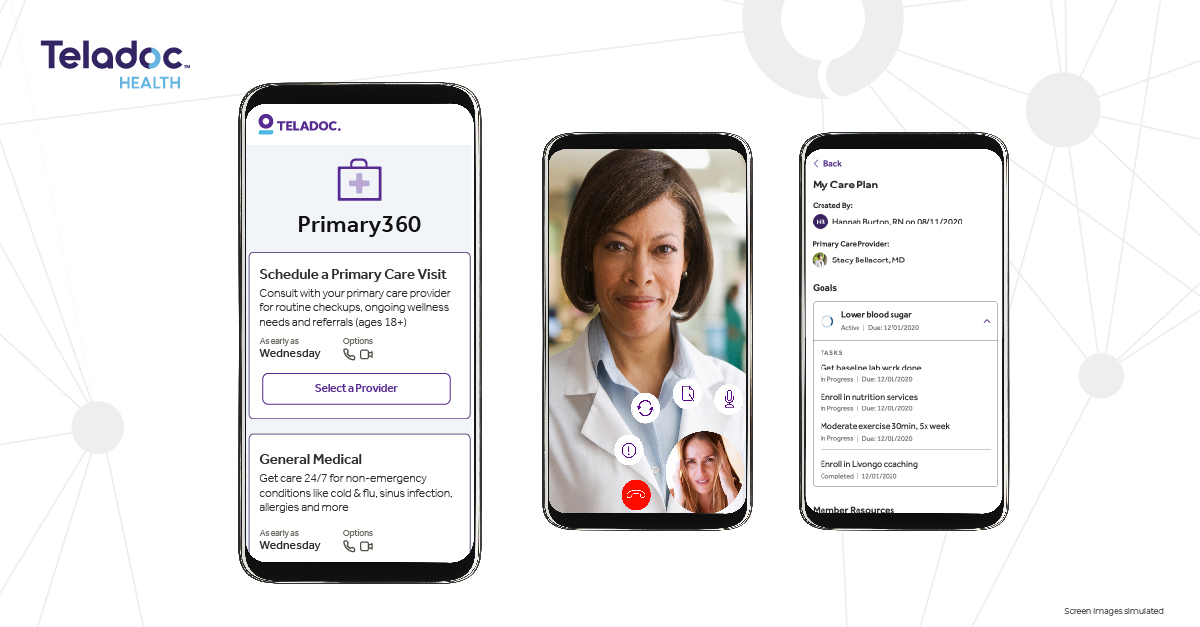