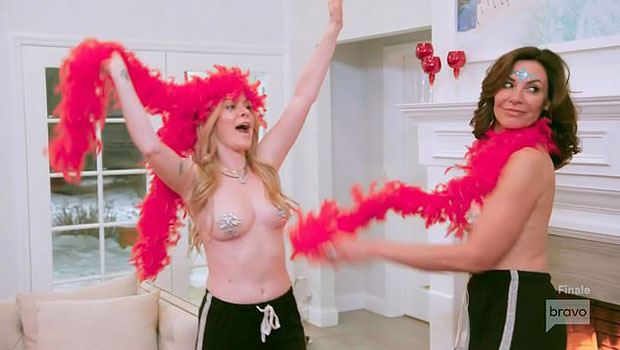 Leah, Luann, Ramona, Sonja, and Eboni ditched their tops and tried on crystal pasties during a Valentine’s Day party on the season finale of ‘RHONY’.

The Season 13 finale of The Real Housewives of New York City was a wild one. It aired on August 31, and the episode showed series stars Sonja Morgan, 57, Ramona Singer, 64, Leah McSweeney, 39, Luann de Lesseps, 56, and Eboni K. Williams, 37, ditching their tops and trying on crystal pasties during a fun Galentine’s celebration.

The women were spending a weekend at Ramona’s house in the Hamptons, where they celebrated Valentine’s Day. While wearing the crystal pasties, they all prances around topless and complimented each other’s breasts. Oh, and we can’t forget the red boas they wore around their necks for an added effect.

The next morning, everyone talked about how much fun they had. No one had any regrets, but a few of the ladies were shocked that Ramona went topless, too. After all, she’s the same woman who walked off set during the Season 1 reunion, when Alex McCord‘s nude photos were discussed. 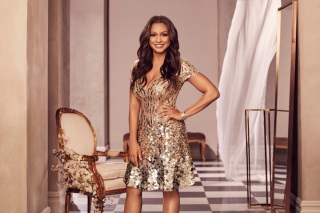 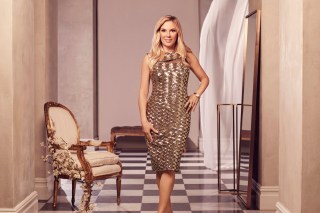 Anyway, following their topless dance party, the episode ended with slides about everyone’s upcoming plans. “Luann will get to shake her booty on stage when her cabaret show resumes in the fall. Until then, she’s focusing on her sobering new venture, ‘a non-alcoholic rose,” one slide read, while another said Ramona “aced her test and is now officially a ‘real estate salesperson.’ She used her savvy to buy a waterfront condo in Palm Beach close to her friend, Harry.”

Eboni’s slide said, “While Eboni is in constant contact with her newly discovered half-sisters, she has yet to meet her dad. She’s actively dating with the help of matchmaker…in hopes of adding to the family tree”, and Sonja’s slide said, “Sonja’s path to happiness started with renting the townhouse for two years…and continued with the creation of her own ‘Comedy Caburlesque debuting in NYC this fall.”

Finally, Leah’s slide said that her “year of learning continues as she will finalize her conversion to Judaism in the fall…and start Kier at a top all-girls high school, much to Bunny’s delight.”

Want more drama? New episodes of The Real Housewives of New York City air Tuesdays at 9pm on Bravo. At this time, it’s unclear who will be returning for Season 14. 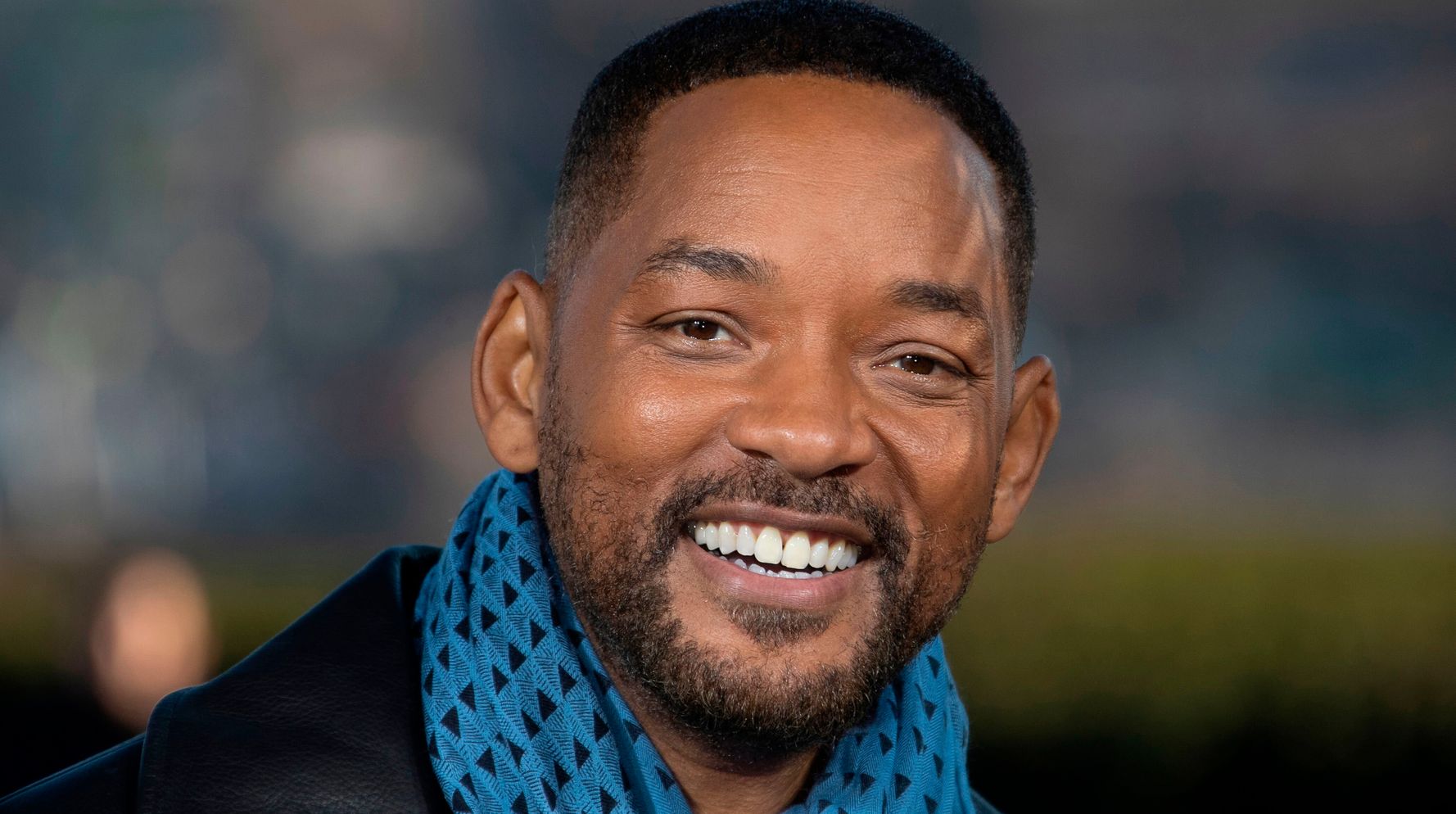 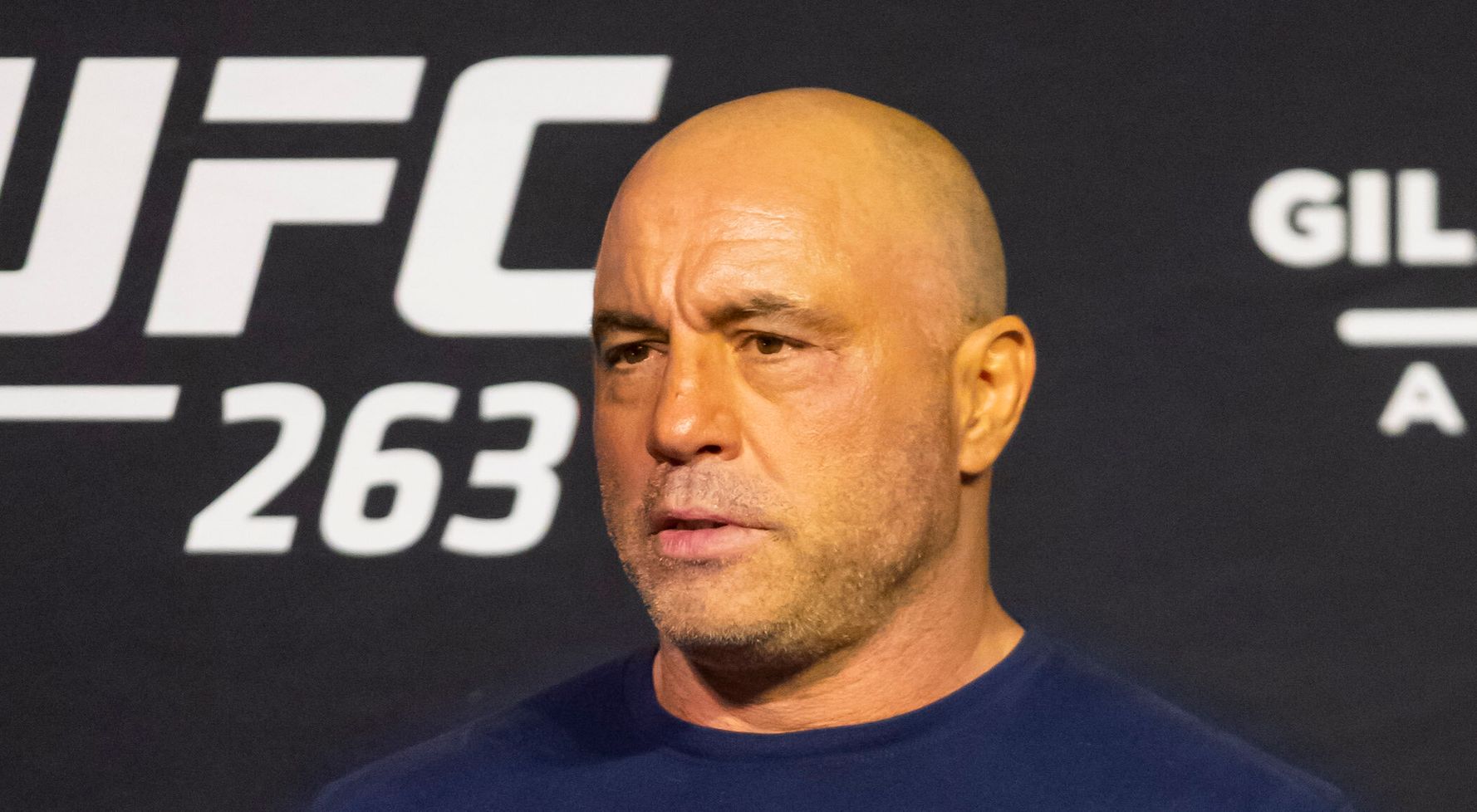