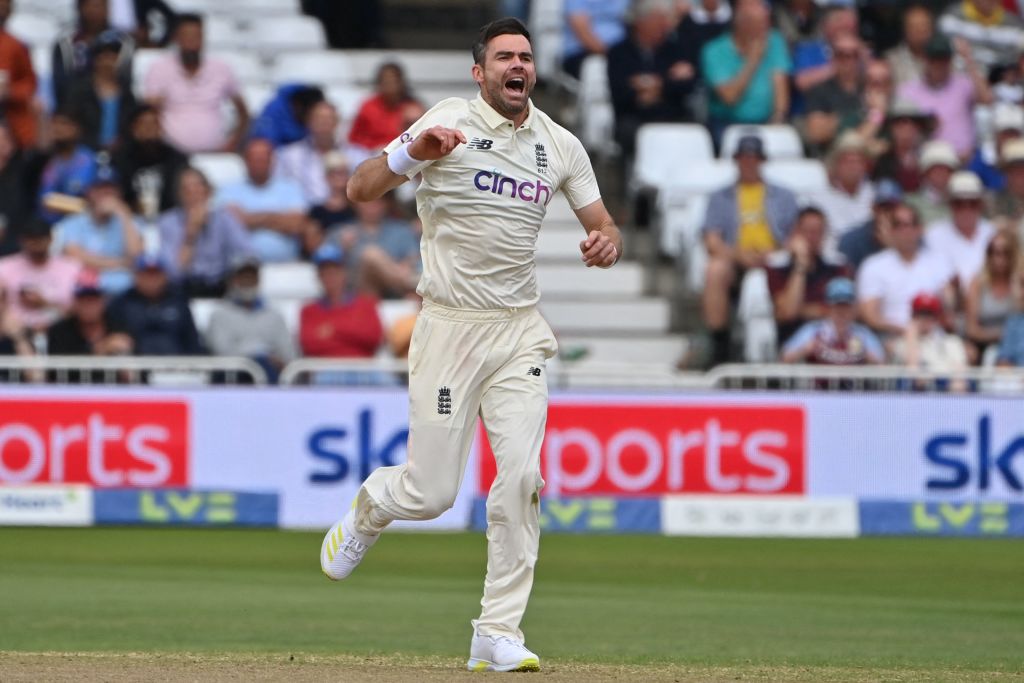 Former Indian middle-order batsman VVS Laxman was in awe of James Anderson’s performance on day three of the first Test against India in Nottingham. James Anderson’s disciplined efforts have kept England’s heads above water as they bowled out India for 278 in the first innings, conceding a lead of 95. But VVS Laxman could not stop himself from praising the veteran for his excellence.

On day three of the first Test against India in Nottingham, England‘s James Anderson became the third-highest wicket-taker in Test cricket history by ending KL Rahul’s resistance on 84. The right-arm seamer went past Anil Kumble’s tally of 619 Test scalps by doing the same. He snared one more wicket to make it 621 as India got bowled out for 278.

On day two, the Lancashire seamer brought the hosts back in the game by removing Cheteshwar Pujara and Virat Kohli in successive deliveries. Anderson won the battle handsomely against the latter by dismissing him for a golden duck. It left the visitors at 112-4 from being 97-0 before lunch. He eventually finished with figures of 23-8-54-4, picking up most of the key wickets.

VVS Laxman took to his official Twitter handle and remarked that James Anderson has relentlessly pursued excellence for the last 18 years. Hence, the 47-year old heaped praises on Anderson’s longevity, despite missing a catch off Mohammed Shami’s bat. Laxman believes the veteran fully deserves the accomplishment.

Below is the appreciation tweet from VVS Laxman for James Anderson:

18 years of hunger and relentless pursuit of excellence at the top level. For any bowler it is a special effort, but for a fast bowler it is extra special.
Many congratulations to James Anderson on becoming the 3rd highest wicket taker of all time . Richly deserved. pic.twitter.com/2Ot6FYydcg 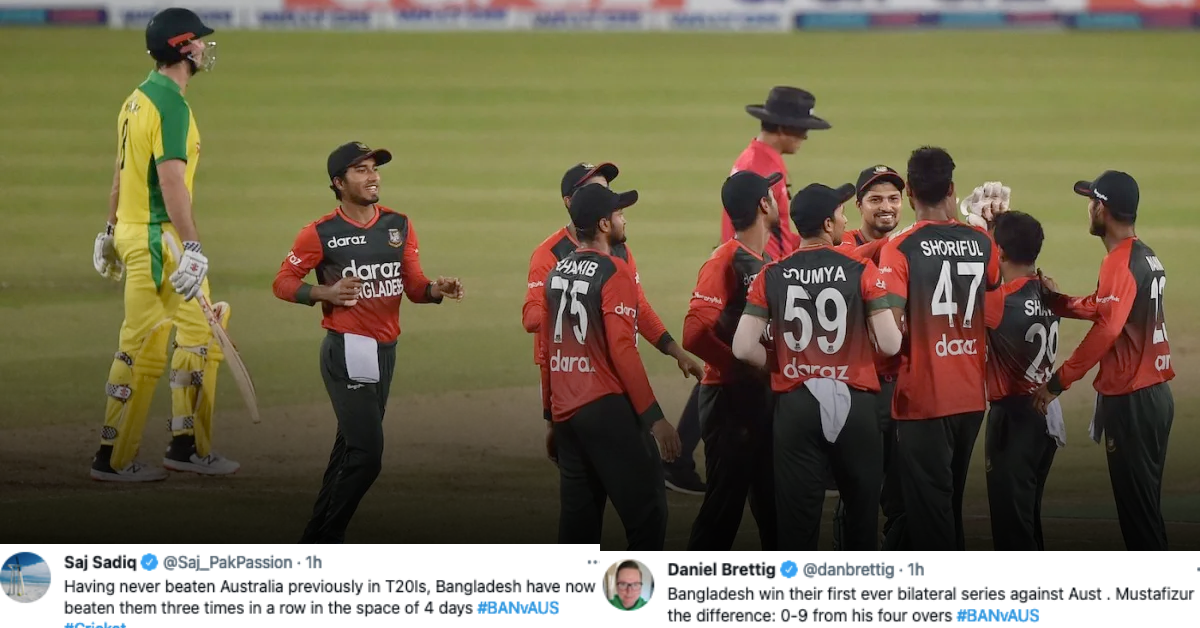