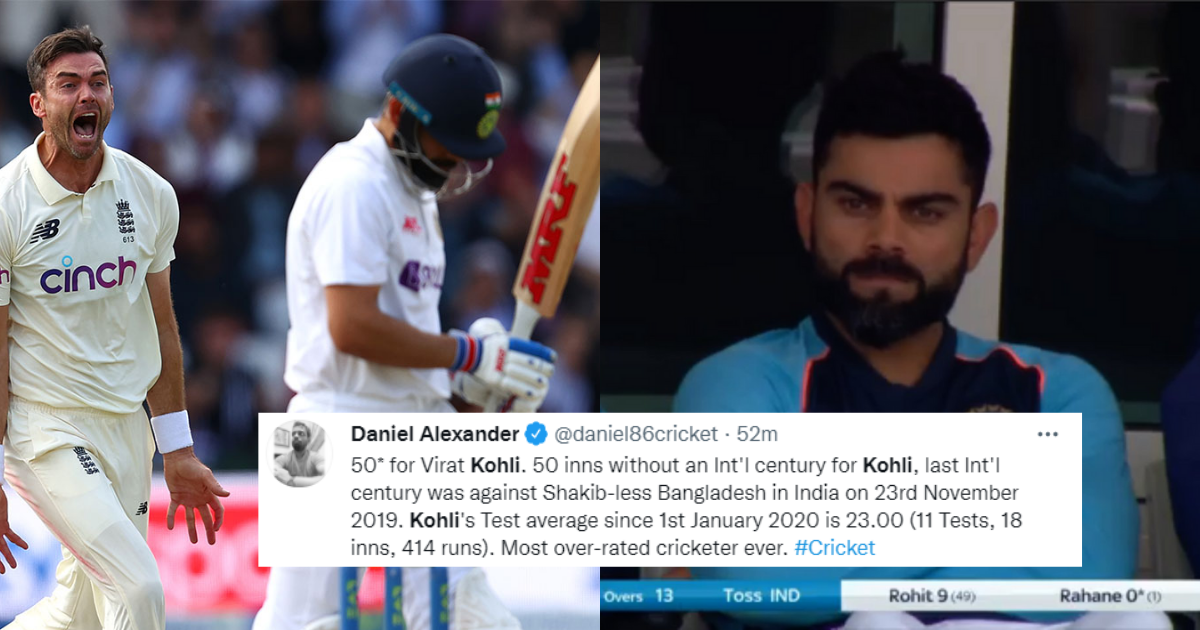 Indian captain Virat Kohli has been in the eye of the storm given his poor run of form and lack of the big score for the last almost two years. His poor run of form continued in the ongoing tour of England as well, with his latest failure coming in the third Test at Headingley at Leeds, which began on August 25.

The Indian captain has not scored a half-century in the first two Test matches of this five-match series and this has resulted in questions being raised over his ability to score big for the team. This has particularly become a problem for India as neither Cheteshwar Pujara nor Ajinkya Rahane is in the best of the form as well, leaving Indian middle-order vulnerable.

Virat Kohli had surprisingly won the toss in Leeds and chose to bat first. However, the decision came to bite him back as James Anderson channeled the frustration of the Lord’s Test banter into vicious swing and removed KL Rahul for a duck in the first over itself.

Cheteshwar Pujara followed next for 1 run, also caught behind by Jos Buttler. In walked Virat Kohli and many expected a mouthwatering contest between the two modern-day greats of their respective skills. Though Kohli had not scored a big knock in the series, he looked solid in his cameos.

However, Anderson kept bowling him in the channel of uncertainty and though initially, Kohli kept leaving those deliveries nicely, his patience finally ran out and he edged one to the keeper ending his innings on 7 runs. The England veteran celebrated this wicket with much aplomb and energy.

Kohli’s disappointing runs mean that he has now gone 50 innings in international cricket including the ODIs and T20Is, without scoring a century. His last three-figure mark came in India’s maiden day-night Test at Eden Gardens in Kolkata against Bangladesh.

The failure of the Indian captain has gotten the Twitterverse and cricket experts comparing his ongoing run with the horror series he had in England in 2014 when he made 135 runs in 10 innings at an average of 13.50.

Also Read: Anjum Chopra Explains Reason For Virat Kohli’s Batting Struggle In England Test Series, Says ‘When You Focus Too Much, Sometimes You Tend To Falter’

Here are some of the tweets:

Anderson has dismissed Sachin Tendulkar 9 times and Virat Kohli 7 times in Test cricket – that is two generations of Indian cricket and that is the legacy of James Anderson.

King Kohli for a reason..😍🔥 pic.twitter.com/nLm4UemCrb

Virat Kohli on his way for his next ad promotion pic.twitter.com/lnpjGkmZKe

Rohit’s reaction on Kohli getting out pic.twitter.com/brGSd02ctG 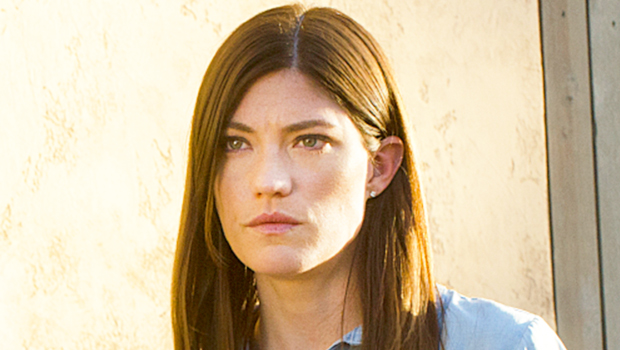