Marr has compiled and publicly posted a list of her recommendations for masks for children.

There’s also a new voluntary standard for face masks. It’s called ASTM F3502-21, and it’s published by an international organization that sets voluntary standards for thousands of products. In order to claim that a mask meets this standard, a manufacturer has to have its mask tested and demonstrate that it provides a certain level of filtration and breathability.

Not everyone agrees that the standard is adequate, though.

“It’s pretty much useless. The max category is 50% filtration efficiency,” says Aaron Collins, who calls himself @masknerd on Twitter. “That might have been OK for the original coronavirus but “now that we’re talking about Alpha and the Delta on top of that, it’s not even applicable any more,” he says. “We’ve passed that standard.”

Collins is a mechanical engineer in Minneapolis, MN, with expertise aerosols who started testing face masks last year as a way to find a good, protective one for himself. The project soon grew. Now he posts the results of his testing and debunks common myths about masks (yes, if you can smell through it, it is still protective. Smells are vapors, not particles, he explains) on YouTube.

He had stopped his testing over the summer but said parents have been bombarding him with questions about masks for kids, so he started testing them again. He has a 5-year-old son.

“We have a huge problem in the U.S., and that is that here is no general population standard for face masks,” says Collins. “Now we have this problem, that we need kids with better masks, and we have no standard,” he says.

NIOSH sets standards for occupational masks, like the N95. But their standards don’t apply to people who need them for general use. Collins says it would likely fall to the FDA to set a standard like that and more importantly, enforce it.

Based on his testing, he recommends that parents try to find a KF94 mask, from South Korea. He says their performance is nearly equivalent to an N95, and he’s run into fewer instances of counterfeits with these kinds of masks. If KF94s are sold out, as they often are, he recommends looking for a KN95 mask from one of the companies that once had an emergency use authorization (EUA) from the FDA for healthcare workers. That EUA has been revoked as supply of N95 masks has increased, but he says the masks on that list are more reliable. 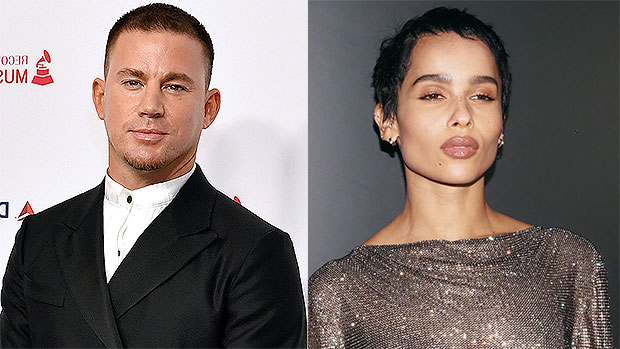