Magnets sound cool but might be more of a security risk than a traditional mount.

Google launched its new Nest Doorbell and cameras this week, showing off an updated camera mount that attaches magnetically. While it may look cool, there has been concern that this would make the Nest Cam easier to steal. However, the company seems to have thought of that possibility.

Along with the new Nest Cam, Google launched several accessories, including an indoor stand and weatherproof wires for outside use. However, the new Wasserstein Anti-Theft Mount aims to give you some peace of mind for anyone brave enough to place their brand-new Nest Cam outside. The mount comes with a housing for the camera and a chain that attaches to the Nest Cam mount. In addition to being meant for anti-theft purposes, it will also provide anti-drop protection if the camera somehow detaches from the magnetic mount. In fact, on the product listing for the Nest Cam, Google recommends that customers use this accessory in certain cases:

If Nest Cam will be mounted higher than 2m (6.5ft) above the ground, please use Wasserstein Anti-Theft Mount.

Of course, if you’re placing it any lower, that’ll put it in a more convenient stealing height, so you’ll likely want one regardless if you plan to use the Nest Cam outdoors. It doesn’t look like there are any in stock at the moment, but it’s an accessory you may want to consider when purchasing the new Nest Cam.

In the instance that the Nest Cam does get stolen, owners will be happy to know that the company’s replacement program, which covered the original Nest Hello, has been updated to include the new Nest Cam and Nest Doorbell. According to the policy, anyone that reports their device stolen can get a free replacement, “if you quality.”

There are some prerequisites to getting a replacement, such as filing a police report for a device that was actually installed at the time of the theft and contacting Google within a 30-day time frame from the report.

The policy isn’t much different from those offered by companies like Arlo and Ring, which make some of the best smart doorbells. And while it’s nice to know that there is some recourse for a stolen Nest Cam, anyone considering using it outdoors may want to mount it well out of reach to avoid potential theft. After all, it does offer 6x zoom. It goes anywhere you want it to

The new Google Nest Cam is very easy to install thanks to its rechargeable battery and magnetic mount. Owners can also have peace of mind knowing that Google may replace their camera in the event that it gets stolen. The Wasserstein Anti-Theft Mount features a sleek design that hugs the Nest Cam and will help protect your camera from theft or accidental drops when mounted on high spaces. 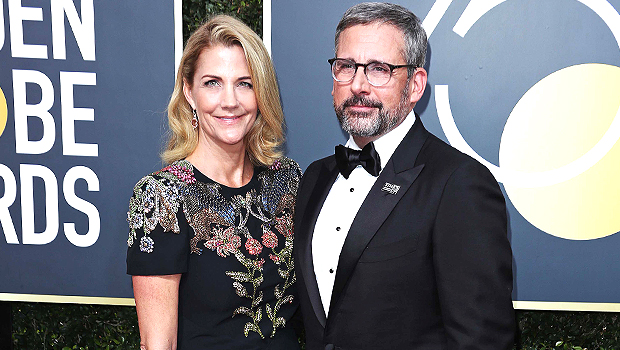 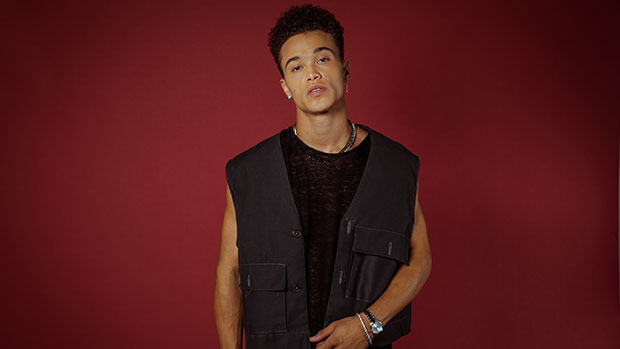