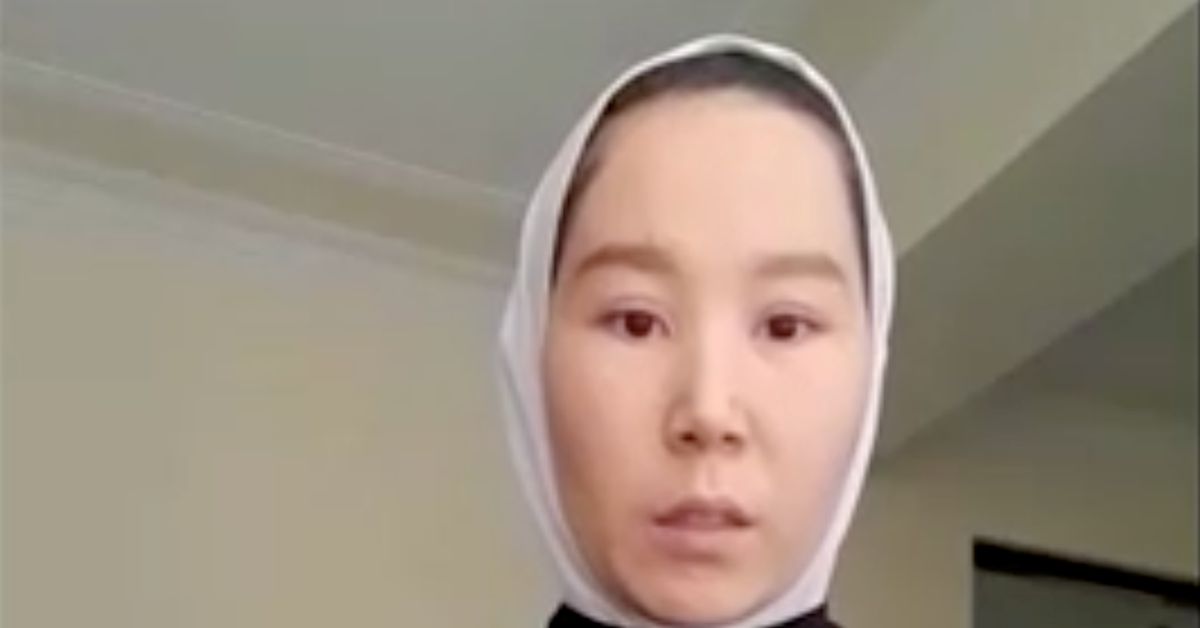 TOKYO, Aug 28 () – Two Afghan athletes arrived in Tokyo on Saturday to compete in the 2020 Paralympics after one of them made a video appeal for help to leave Kabul so she could take part in the Games.

Zakia Khudadadi, a Taekwondo athlete, and track athlete Hossain Rasouli were evacuated from the Afghan capital a week ago and landed in Tokyo on a flight from Paris, the International Paralympic Committee (IPC) said in a statement.

Both were tested for COVID-19 before being taken to the athletes’ village.

“Through their participation in the Games and performances on the field-of-play, the athletes call for hope, peace and solidarity for the people of Afghanistan and the world,” the IPC said.

The pair were due to arrive in Tokyo on Aug. 17, but had been unable to leave Afghanistan after the Taliban swept to power, prompting thousands of people to rush to Kabul’s airport in a bid to flee the country.

“I request from you all, that I am an Afghan woman and as a representative of Afghan women ask for you to help me,” Khudadadi said in her video appeal, which was sent to by the Afghanistan Paralympic Committee.

Paralympic officials had said initially that the Afghan athletes would be unable to attend the Games, which started on Aug. 24, and promised to help them participate in the next Games in 2024 in Paris.

“That announcement kickstarted a major global operation that led to their safe evacuation from Afghanistan … and now their safe arrival in Tokyo,” IPC President Andrew Parsons said in a separate statement.

Khudadadi, Afghanistan’s first female athlete at the Paralympic Games since Athens 2004, is due to compete in the women’s Taekwondo event on Sept. 2.

Rasouli will participate in the heats of the men’s 400 metres the following day, the IPC said. 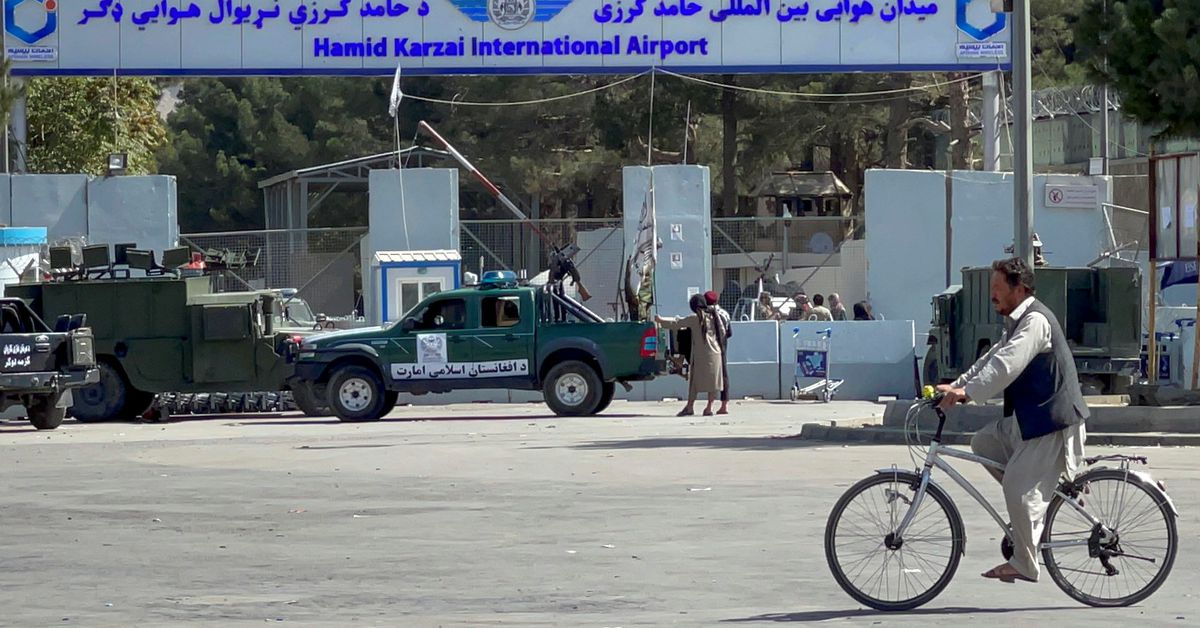 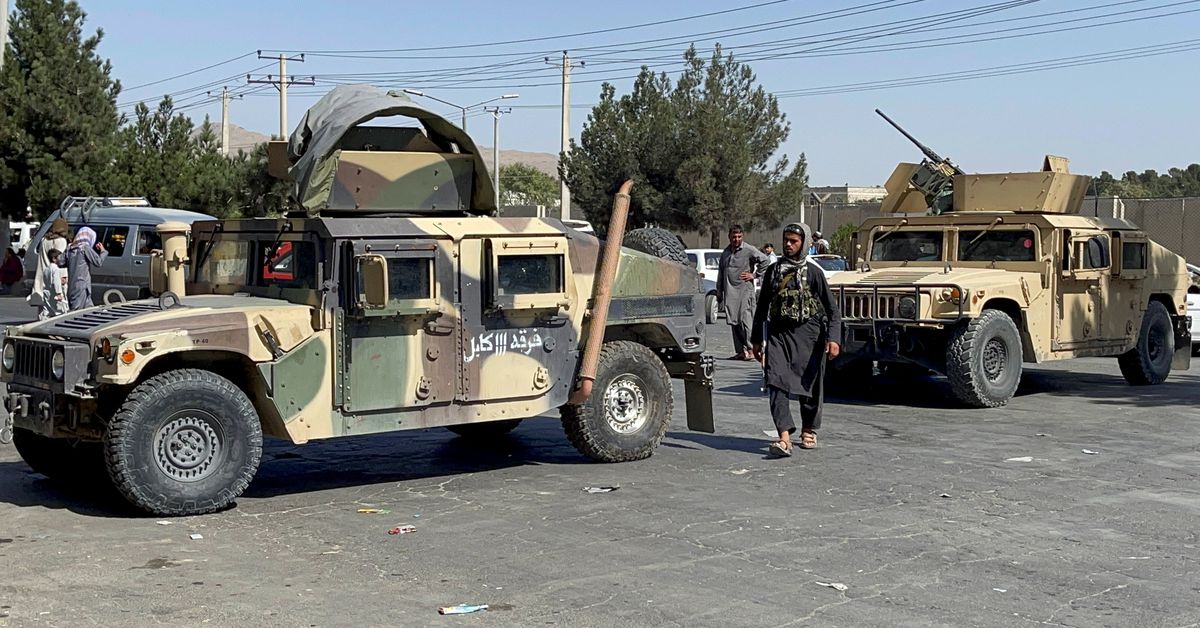