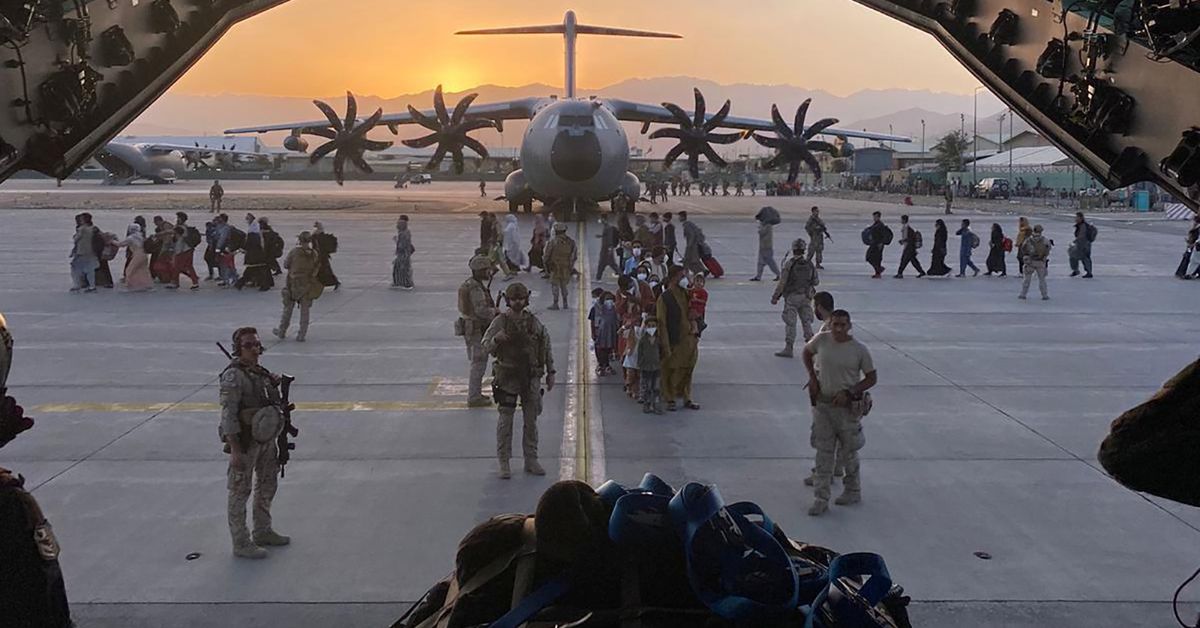 ROME, Aug 28 () – Staff involved in efforts to evacuate as many people from Kabul as possible after the Taliban seized power did their best in extremely difficult conditions, NATO’s senior civilian representative to Afghanistan said on Saturday.

“We have a clean conscience … because with what we had, we did our best under the circumstances,” Italian diplomat Stefano Pontecorvo told reporters on arriving in Rome.

Pontecorvo, who left Afghanistan on Friday when the last Italian flight departed, said those involved in the evacuation crossed the line between possible and impossible to get everybody they could out of the country.

“We have left a few behind which we are not abandoning but we will strive our best to take back home,” he told reporters.

Italian military planes have taken more than 4,800 Afghans out of the country as of Aug. 27, including more than 1,400 children, the defense ministry has said.

Foreign minister Luigi Di Maio praised Italian diplomats and military officials for their contribution to the evacuations of the civilians.

“We have evacuated more Afghan nationals than any other European Union country,” he said. 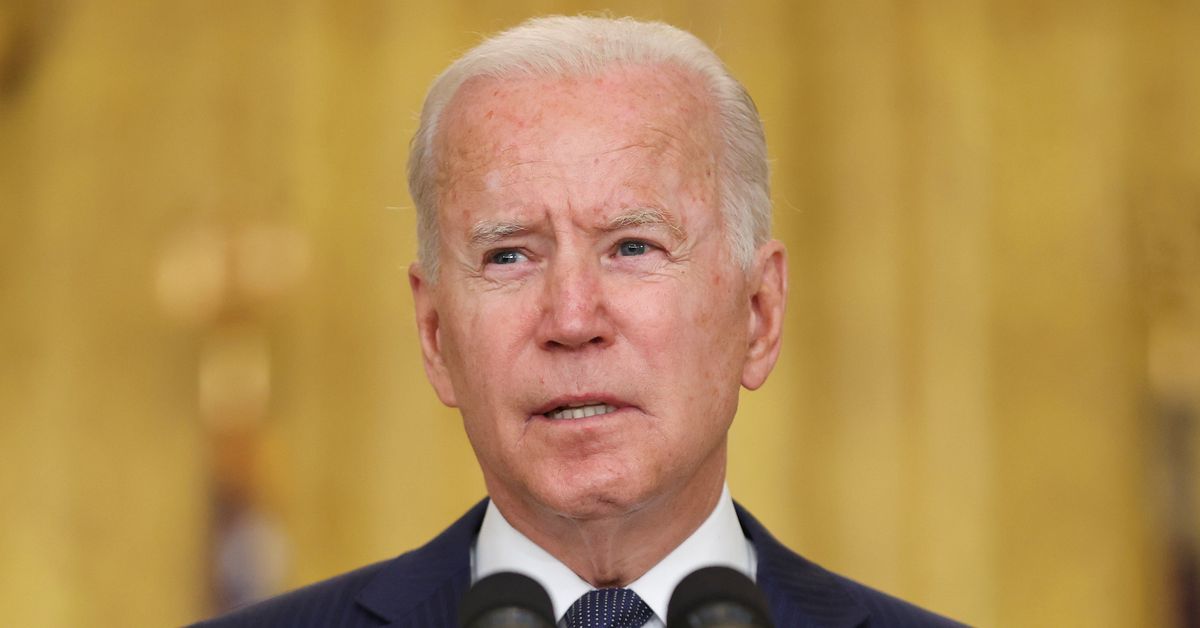 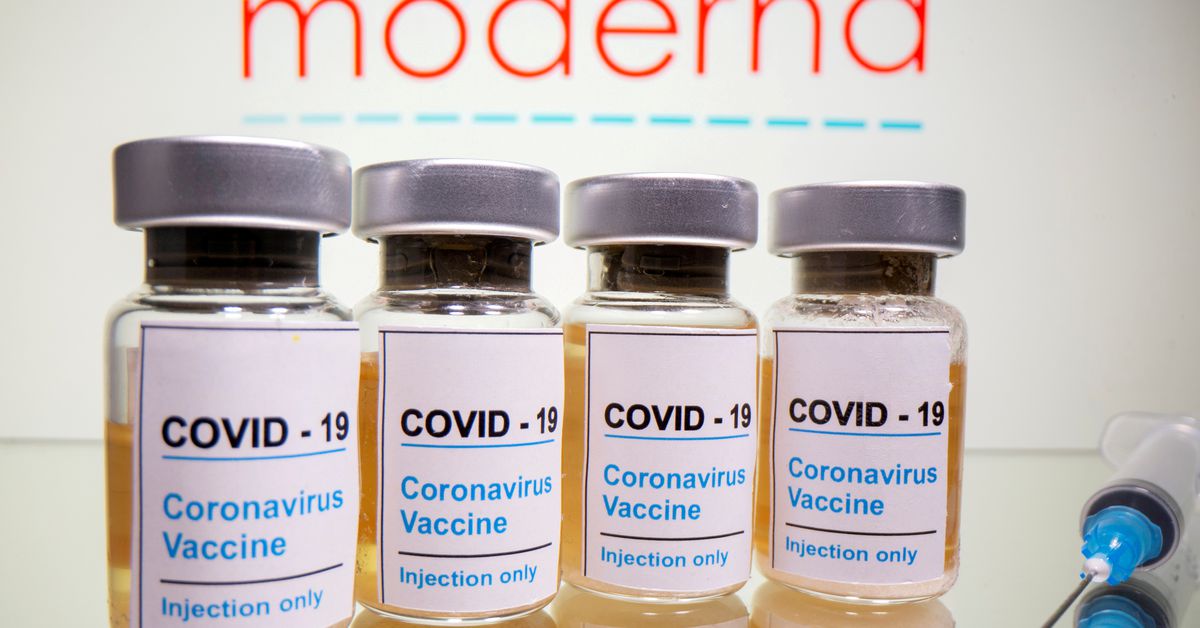